← back to
FiXT
Get fresh music recommendations delivered to your inbox every Friday.
We've updated our Terms of Use. You can review the changes here. 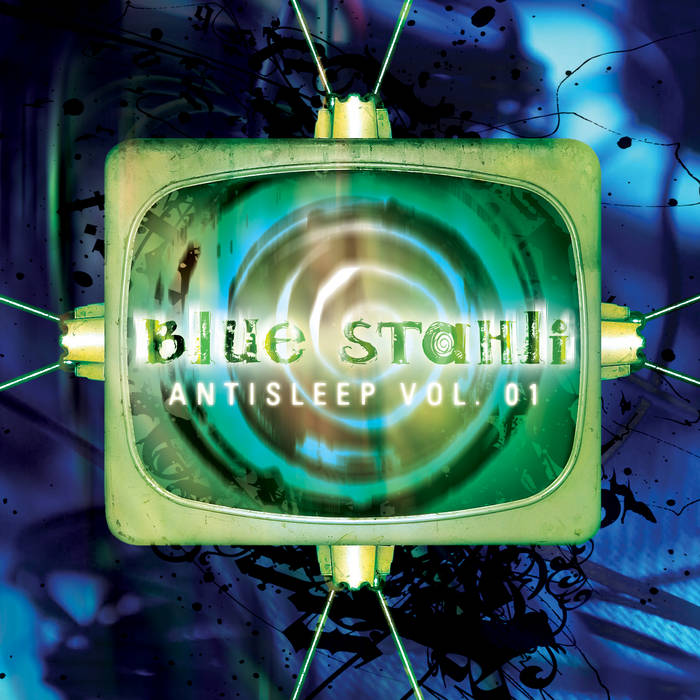 After a promising debut artist single, "Kill Me Every Time", gave indication that Blue Stahli was not your typical floundering twenty-something musician but was, indeed, a name to watch and a sound to pay attention to, he wrote a handful of short but powerful instrumental cuts geared for Film/TV/Video Game licensing. It was a stretching of limbs and a cracking of knuckles, so to speak, before Stahli turned his attention back to creating a proper artist debut album. Antisleep Vol. 01 collects 18 of those eclectic, high-energy production tracks and proves that this is an artist who can appropriate any genre that wanders across his path - from scorching alternative rock to dancey electro to funky breaks.

Mille Petrozza stops by to talk about the new Kreator album, plus music by Trauma Bond