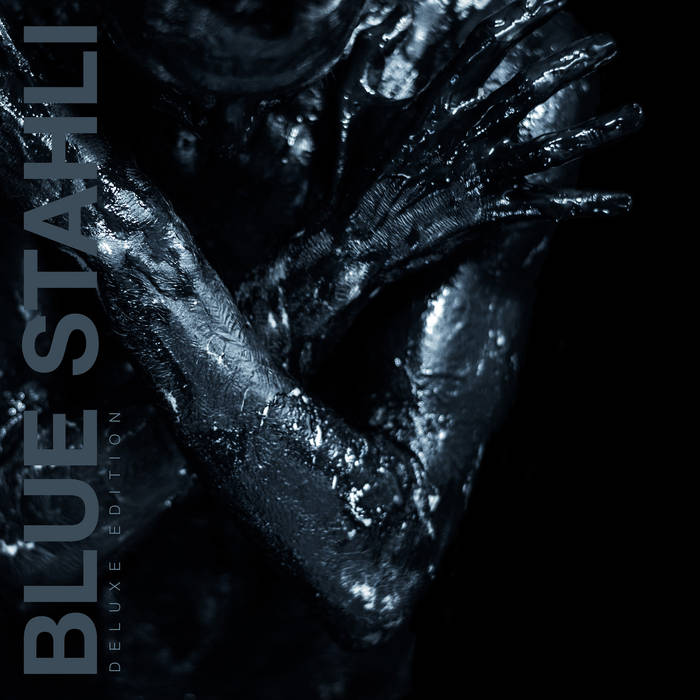 snowlicht Not only are the songs musically heart-pumping but the lyrics are captivating.
"Metamorphosis" was the first Blue Stahli song I heard - love this powerful piece's sound and lyrics to bloody pieces. The acoustic version of "Scrape" is probably my 2nd favorite. Favorite track: Metamorphosis.

rarny The creativity, catchiness, and dynamism of this album is inspired! ULTRAnumb is one of the few songs I have ever heard that I'd call a 10/10. Favorite track: ULTRAnumb.

necrotm Ultranumb is a song I stumbled upon while playing games... It caught my attention so much I just started listening to Blue Stahli.. Since then I love everything BS releases and.... I just don ´t know how to put it... I LOVE IT! Favorite track: ULTRAnumb.

The self-titled debut Blue Stahli album exploded into the alternative-metal world on 3-2-11 (March 2nd, 2011). The album has mesmerized listeners around the globe with the smash hit single "ULTRAnumb," garnering nearly 75,000,000 online music/video streams along with other hit tracks "Anti-You," "Scrape," "Takedown" and "Corner." Now the iconic album of guitar-driven electronic-rock is available as a Deluxe Edition featuring 2 all-new bonus tracks.

These songs of fury and release will get stuck in your head and stay there. Do not defy them.
Art is a weapon. Use it.