← back to
FiXT Radium
Get fresh music recommendations delivered to your inbox every Friday. 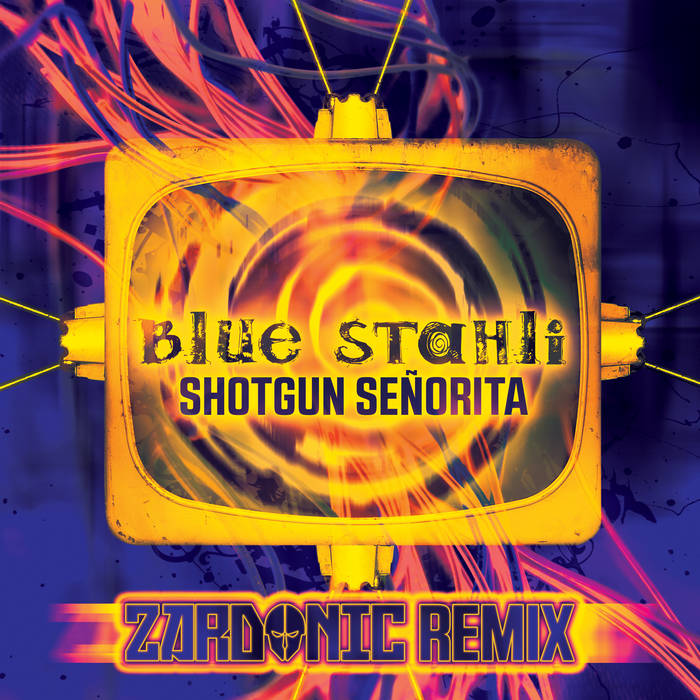 Originally released as a bootleg remix, the Zardonic remix of Blue Stahli's "Shotgun Senorita" has achieved a cult-following status, with millions of plays on YouTube and becoming OSU's most downloaded song ever. Now available officially for digital purchase/stream, this high energy remix is ready to light up your Spotify & Apple Music playlists!