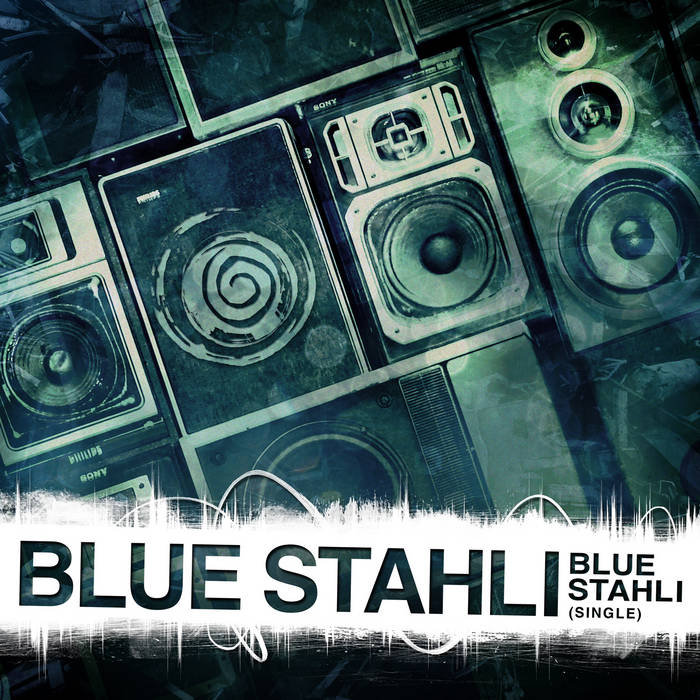 What better way to loudly tell everyone around you about Blue Stahli than with the funkiest bit of slamming glitchy electro known to man? Bret Stahli has created an aural calling card with this new self-titled tune that tells the listener the only thing they need to know: "BLUE STAHLI".